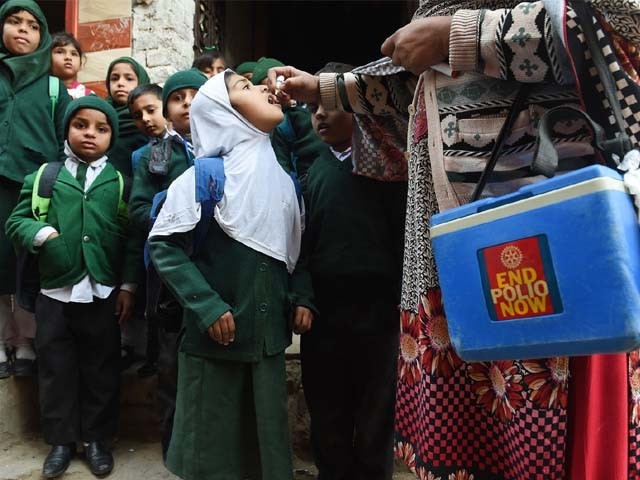 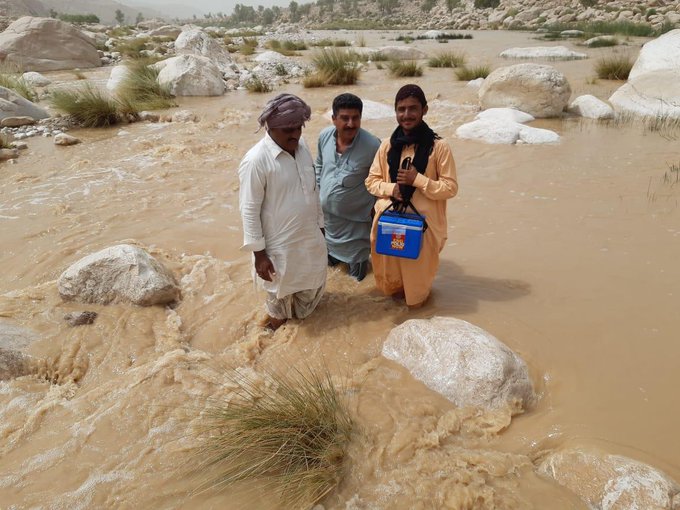 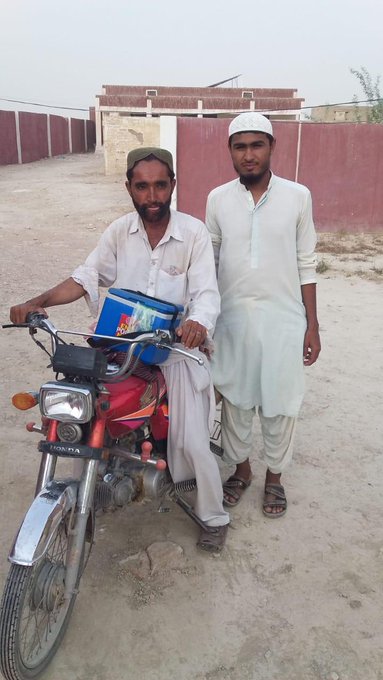 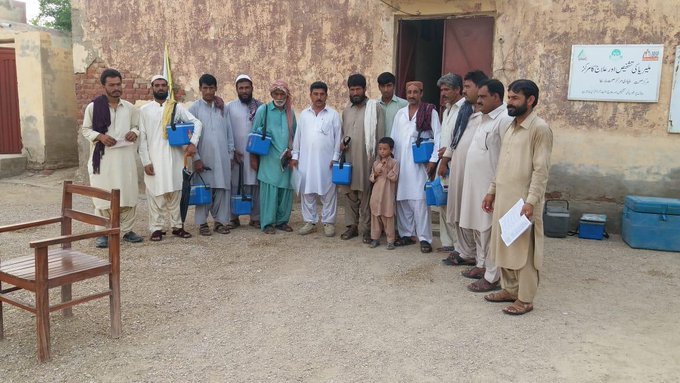 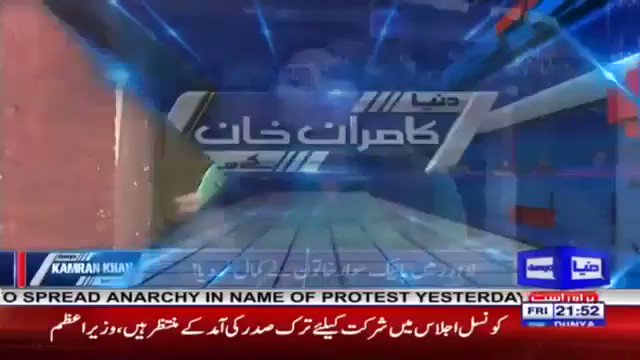 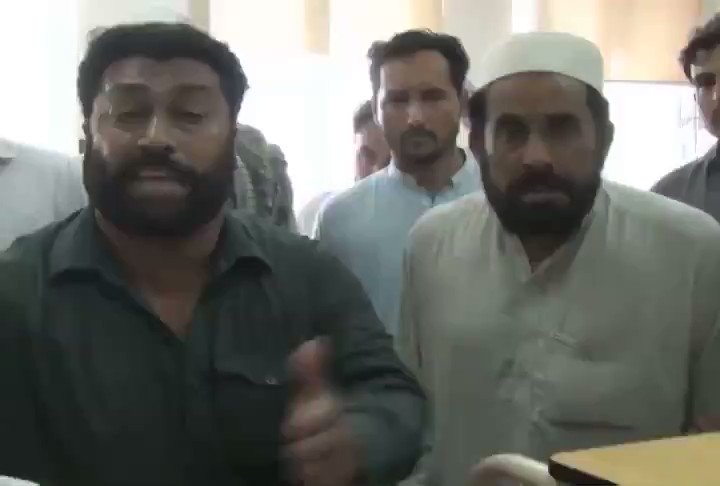 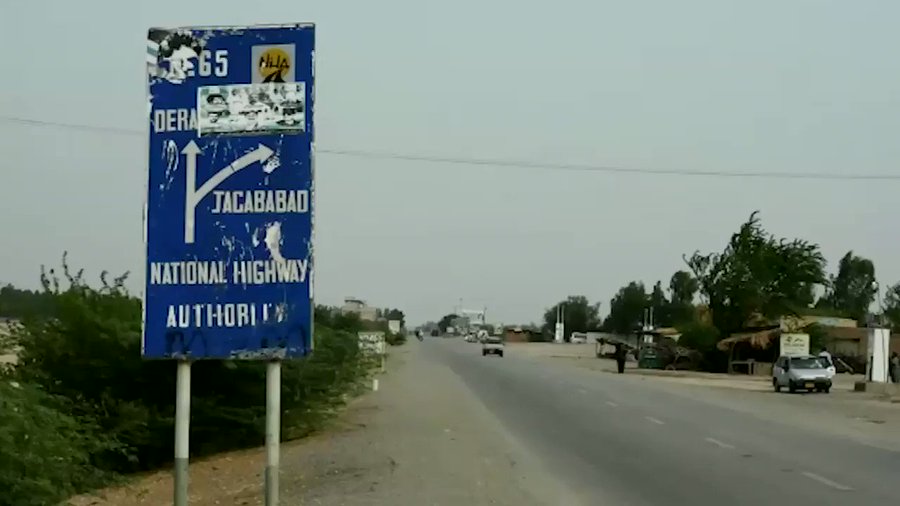 BAAJI- the bold and beautiful film